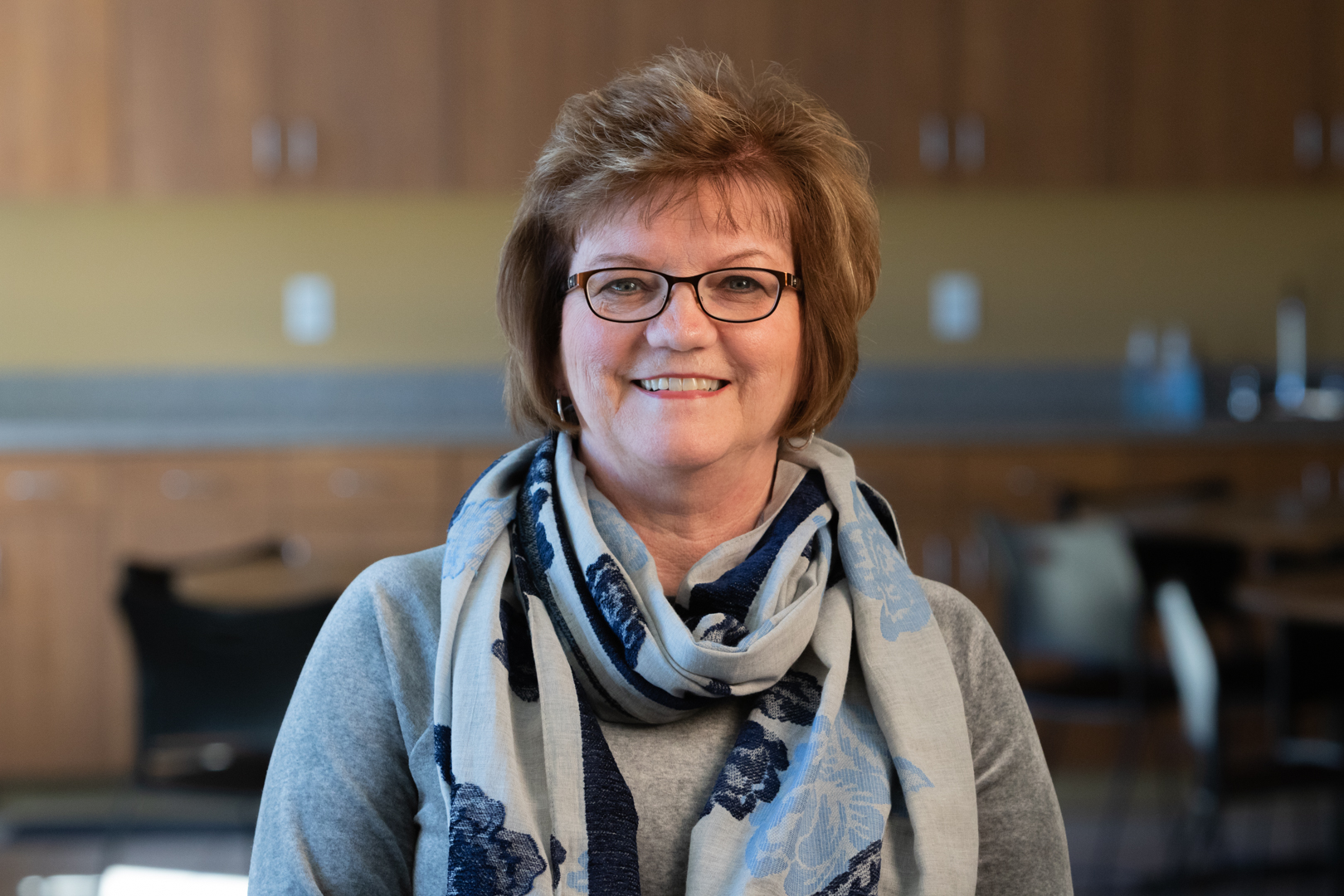 Nita and her husband, Larry, and have lived in Cary, North Carolina for 35 years. She was born in Wisconsin, but grew up in Alabama and attended the University of Alabama. She received a Bachelor of Science degree in Business Education and met her husband, Larry, there. They moved to North Carolina from Michigan for a job move and began attending Salem Baptist Church in 1991. They have two married daughters and five grandchildren.

Nita grew up attending church and accepted Christ at the age of nine, but made a deeper commitment in her walk when she was 25. Her passion has always been missions and the many opportunities to share Christ locally and internationally through Salem. Most recently she has developed an affection for the homebound.

As a Nana, her number one hobby is the grandchildren and family. She loves anything and everything pertaining to them. In addition to grandchildren, watching University of Alabama football, traveling and meeting new people are high on her list of pleasures.

I'd love to hear from you!

Please fill out the form below and I'll be in touch with you soon. Thanks!